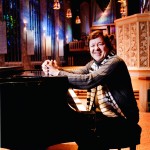 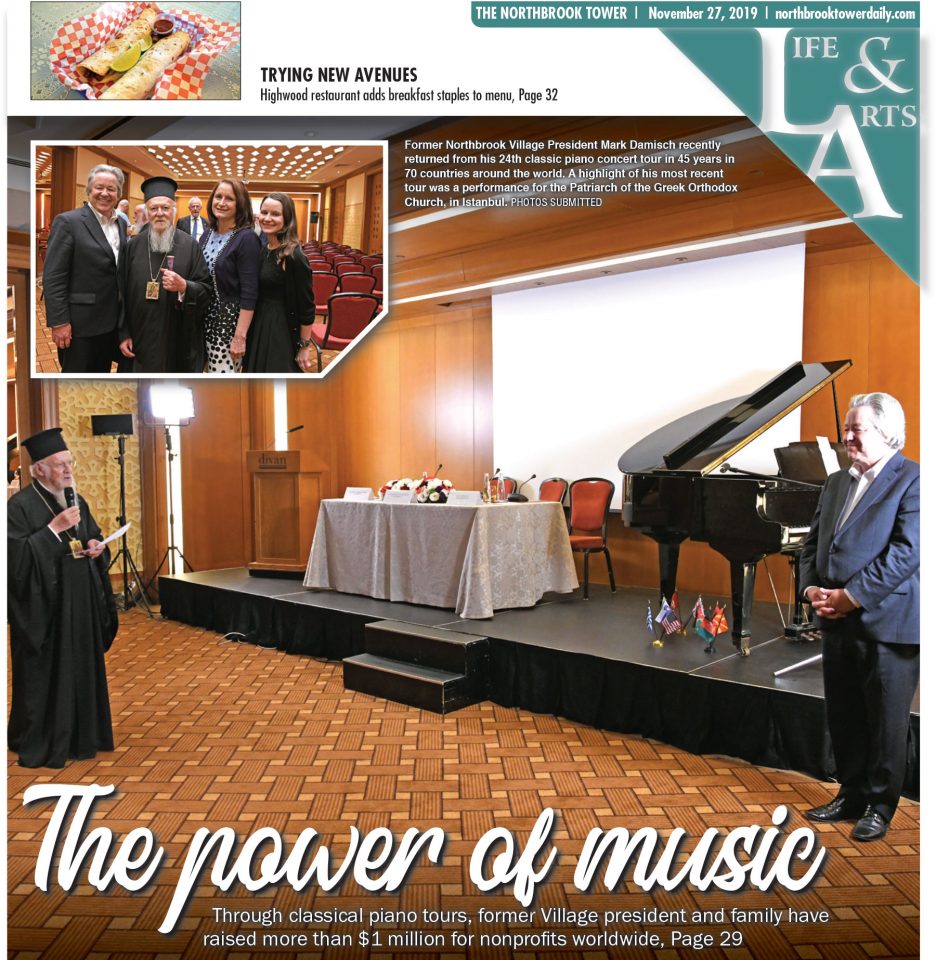 END_OF_DOCUMENT_TOKEN_TO_BE_REPLACED

K, K and A Productions

Appalachian Spring premiered in 1944 and has achieved widespread and enduing popularity. Originally designed as a ballet, it was created upon the commission of choreographer and dancer Martha Graham. It was first performed at the Library of Congress and includes the famous American “Shakers Theme” also known as “Simple Gifts”

END_OF_DOCUMENT_TOKEN_TO_BE_REPLACED

Mark Damisch is a big believer in iconic Chicago architect Daniel Burnham’s maxim, “Make no little plans.” This month, the Chicago attorney will embark from his Northbrook home on a 37-night trip abroad that will visit 13 countries. But he is not going as a tourist. He will perform 25 piano recitals.

Damisch began these tours 42 years ago. This is his 18th consecutive summer trip. But Damisch is not a professional musician. Though a virtuoso performer who has sold out international concert halls, he considers himself more a goodwill ambassador whose passion for classical music serves as a cultural bridge.

The overseas concerts are a labor of love for Damisch (he and Patty, his wife of 35 years, raise the funds) In past years he has toured and performed with daughters Kristina, Katherine, and Alexandra, but not this year; Kristina is getting married in August and Alexandra is working on her Masters from DePaul University. Katherine just completed her Masters from Northwestern, and is getting married in December.

END_OF_DOCUMENT_TOKEN_TO_BE_REPLACED

Mark Damisch has unveiled his 2017 concert tour repertoire as follows:

This is a suite of six short pieces.. It is based on Romanian tunes from Transylvania, originally played on fiddle or shepherd’s flute recorded by Bartok and taken back to his studio.

END_OF_DOCUMENT_TOKEN_TO_BE_REPLACED 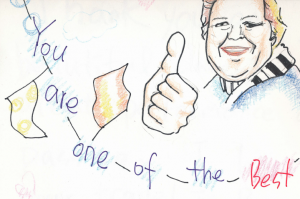 “All I want to do is leave the world a little better than I found it.”
Mark Damisch

2019 will be the 44th year of piano performance for Mark Damisch…a year of looking back on the abundance of memories of people and places across the globe where his family and their music have been welcomed so warmly.  So too the year brings fresh and exciting new experiences and venues…from Dubrovnik, Croatia to Belgrade, Serbia to Cairo, Egypt to Nicosia, Cyprus and many other venues, each special in its own way.

One thing will not change, and that is that the Damisches will continue to donate all benefits from both domestic and international performances to local charitable causes.  Through their music, Mark and his daughters Alexandra and Katherine have, to date, raised over $1 million for non-profit organizations worldwide.  In partnership with these groups, the family – which sponsors its own travel and does not accept performance fees – will honor its tradition of performing to audiences comprised of the charity’s constituents, with all ticket proceeds going to the charity.

To discuss an opportunity to host a concert that benefits a non-profit organization in your region, please contact us using the form provided.

Hanbit School for the Blind

U.S.O., Troops coming out of Iraq

AARP The Magazine, “A Pianist Who Plays for Charity”  Read more

Embassy of the United States, “Peaceful Pianist Mark Damisch and his two daughters visited Mongolia as part of his 2012 Asia Tour”  Read more